Would you like to switch to the accessible version of this site?

Don't need the accessible version of this site?

Do you sometimes feel like you're tired all the time, even after a full-night's sleep? Or does your significant other say that you snore too much? You might be having sleep apnea, or the obstruction of the airways during sleep that decreases oxygen to the lungs which will cause patients stop breathing while they sleep, forcing them to wake up many times throughout the night. This happens because the brain senses that you are not breathing and forces you to wake up, just enough to start breathing again. Then they fall back asleep and the cycle begins again, and this can happen up to 100 times per hour. In severe cases, this can happen more than 120 times an hour, even though they may not remember when waking up. Sleep apnea is a potentially fatal condition that is treatable and it affects about 1 in 3 men and 1 in 6 women. 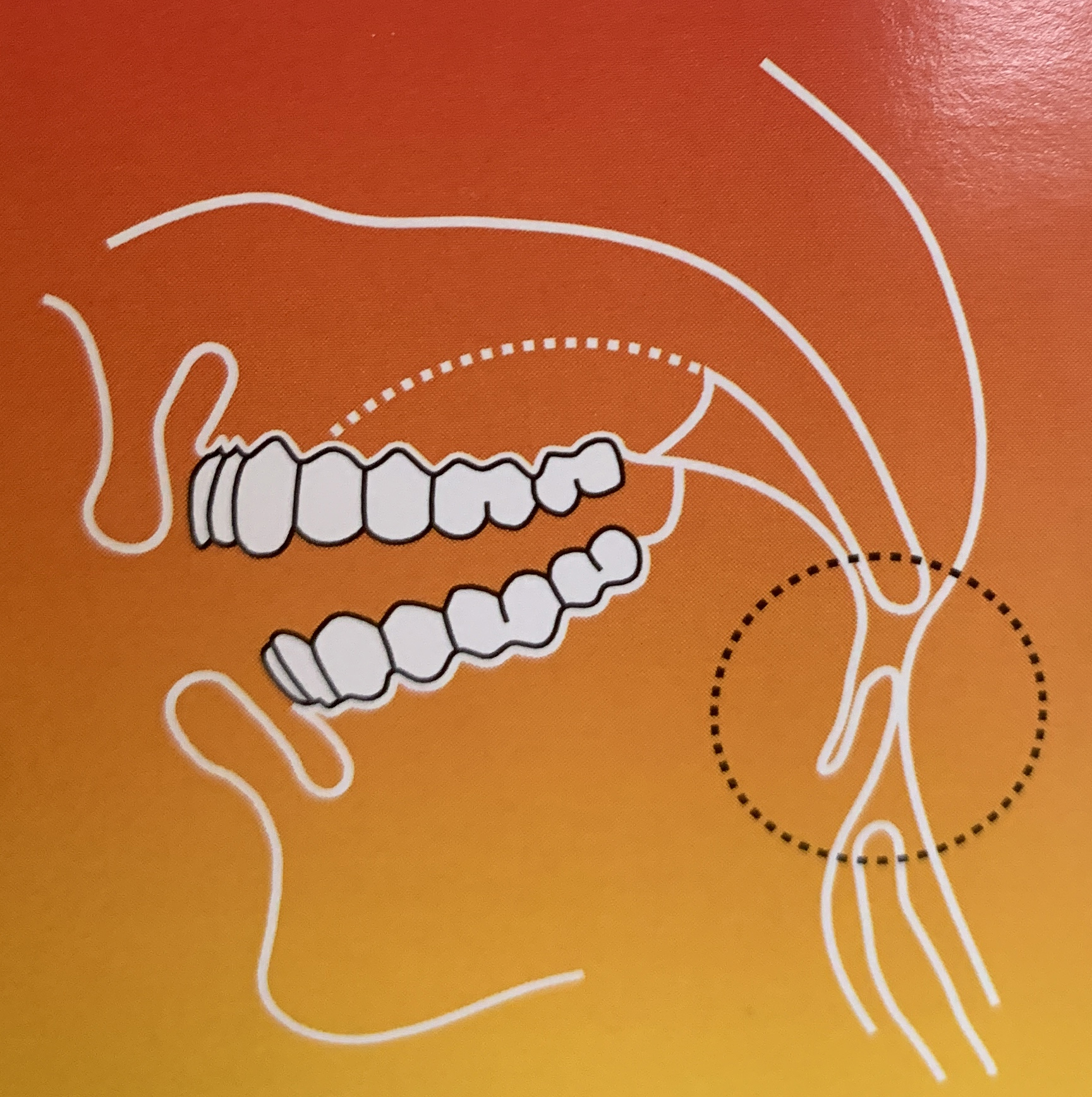 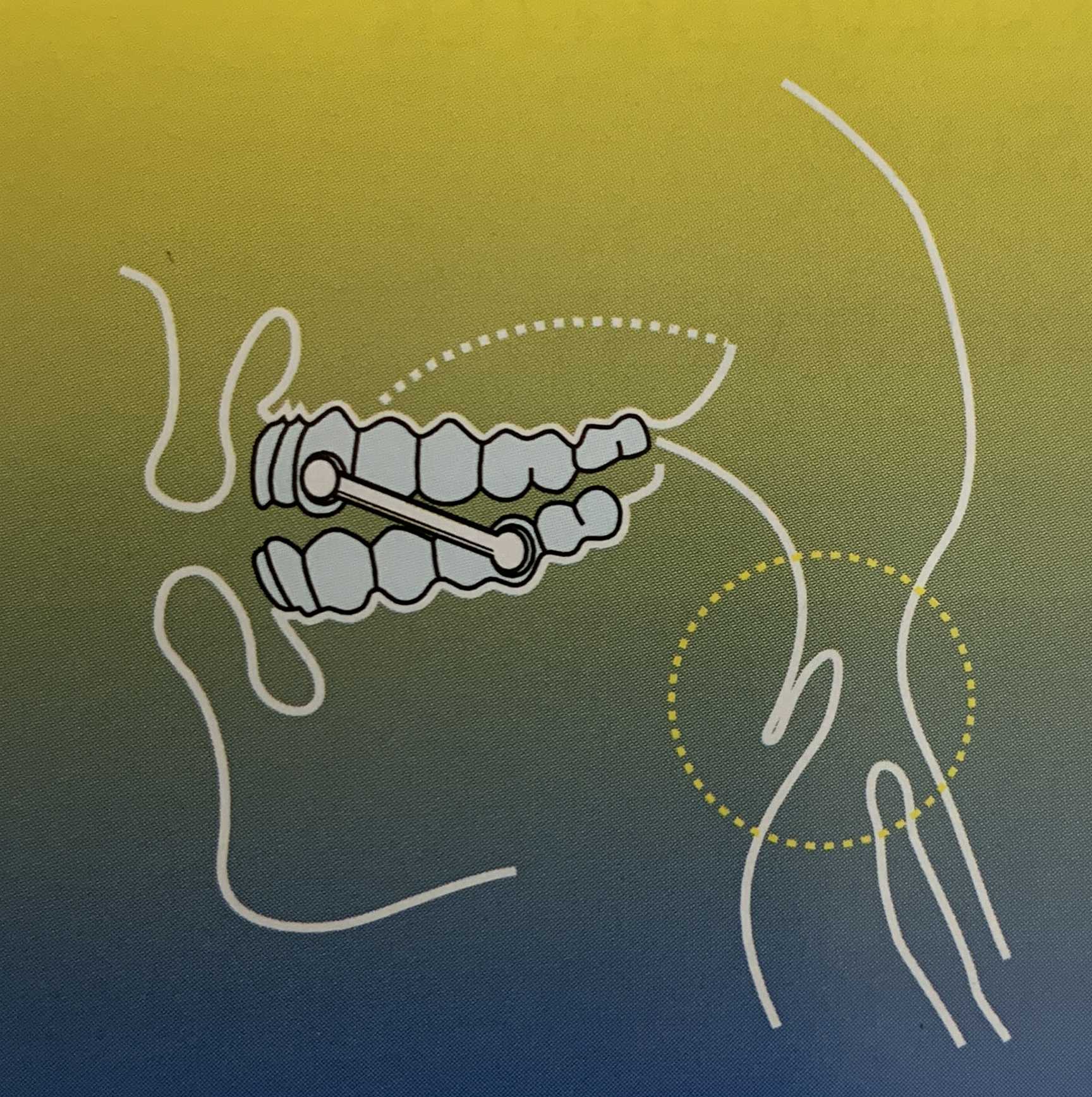 Why do people snore? During sleep, the soft tissue in the mouth and throat relaxes, making the airway smaller. As the body inhales, air flows in and out through a constricted airway space, this soft tissues (like the soft palate in the uvula) vibrate, creating a snoring sound. In severe cases, the soft tissue and muscle obstruct the airflow completely, letting no oxygen through and causing an apneic episode which will signal to the brain to wake them up and gasp for air.

Symptoms of sleep apnea can include:

Short-term complications of sleep apnea are:

Long-term complications of sleep apnea if untreated are associated with the conditions below:

Roughly 80% of people with sleep apnea don't know that they have it.

The goal of snoring prevention devices is to gently advance the lower jaw forward to enable the airway to open. In addition, lifestyle changes such as losing weight can help reduce soft tissue obstruction of the airway.

The custom design of the Silent Nite will insure comfort and effectiveness.

The special connectors position the jaw to keep the airway open and prevent snoring.

In very mild cases where Dr. Hanah Pham can plan your splint therapy for either bruxism or TMJ that can help simultaneously improve your sleep apnea, so you're getting two benefits with a simple dental splint.

If non-surgical therapy does not work, we may recommend you to a specialist to further evaluate your condition. You may need the use of a breathing assistance device at night such as a CPAP (Continuous Positive Air Pressure) machine, which can be cumbersome. Before that, we will try conservative methods to try and relieve your sleep apnea.

Find us on the map